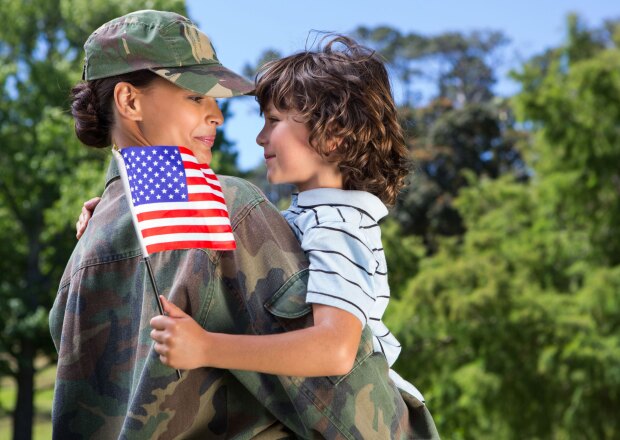 LARGEST SINGLE DAY CHARITABLE GOLF OUTING
The World's Largest Golf Outing™ (WLGO) is a simultaneous, golf fundraiser played at more than 110 Indigo Golf Partners-managed courses in 28 states. Since its inception in 2011, the World's Largest Golf Outing has hosted 36,000-plus golfers and contributed more than $3.4 million to support our wounded warriors.

The World’s Largest Golf Outing is more than just a great day of golf; it’s about making a difference in the lives of our injured service men and women and their families.

In 2014, over 12,100 golfers – including 364 injured service members – participated in the single-day outing, raising more than $887,000, a record high. Bill Clinton, the nation’s 42nd President and 2014 recipient of the PGA of America’s Distinguished Service Award, supported the WLGO in his suburban New York City community.

The brainchild of Indigo Golf Partners Chairman and CEO Peter Hill, the WLGO is driven by the company’s 6,000 employees, business partners and loyal golfers.

“Our nation’s generosity and the growth of the World’s Largest Golf Outing™ continues to amaze,” says Hill. “It’s humbling to witness the unwavering appreciation for our brave men and women who sacrifice everything to protect and preserve our daily freedoms.”

Highlights from the emotional and inspiring event include: live coverage on Golf Channel’s “Morning Drive” in Florida; participation from national and local politicians, professional athletes and media; and veterans and active service members sharing their military experiences.

The World's Largest Golf Outing (WLGO) currently benefits, Fisher House Foundation, which is best known for a network of comfort homes where military and veterans’ families can stay at no cost while a loved one is receiving treatment.

WLGO Stories
Read and watch how the World's Largest Golf Outing has impacted lives around the country and most recently helped to build our own Fisher House in Orlando, Florida.